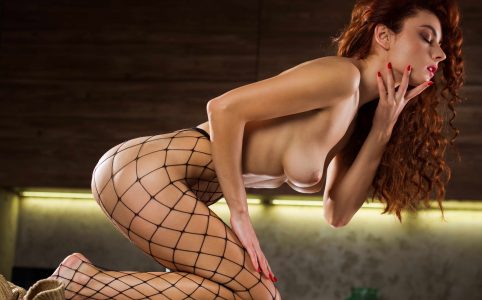 Couple of days back I signed up with a brand-new company in London at a new position and I enjoyed my brand-new work as well there. However, one day I got an in...