is your husband one who gives you the foreplay you expect of him?

When I ask around, it’s the way it works: the woman wants foreplay, the man wants to fuck. But since the man has also flipped through a women’s magazine before, he knows that the woman wants foreplay before he can fuck, so he squeezes her breasts a little, kisses her neck once and then bites her nipple that you lose the desire for foreplay. And then stuffed. Sorry for the expression.

Or is that different for you?

The opening act
When we go to a concert, there’s that band we want to see. We’re looking forward to it. For which we paid 60 euros. Or more. 160. And we can’t wait.

And then comes the opening act. If nobody ordered, nobody wants to hear it, play anyway. Why? The artist says: To give the boys a chance to be heard. You know the various legends that prove that the opening act was more successful in the end than the main act. Looks good in various biographies and such.

The opening act will agree. And hope that one day they too will be able to add this legend to their success story. 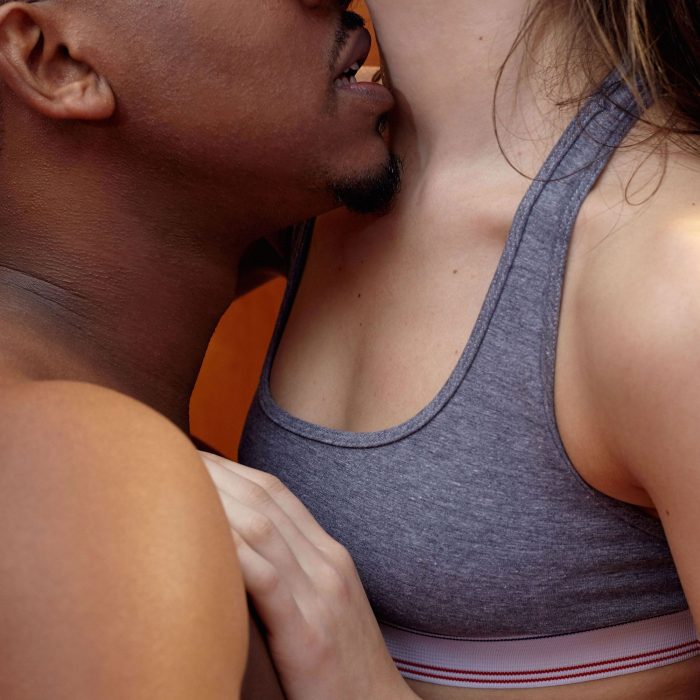 But I think if we ask the organizer, the one who also spends money that the opening act plays, even if not much, then it’s about heating up the audience: Anyone who has ever stood on a stage knows that the first few minutes are the worst because then you have to fight for everyone’s attention. And then you have to prove that you’re worth getting that attention. keep mood. boost mood. Dramaturgy to the climax. Then you are relieved and the main act lies down in a preheated bed and is allowed to hose down.

I’m just messing up the pictures. Because the process is obviously quite similar. Except that at least no one else is dusting for me during sex.

And yet the feeling remains that foreplay is just what the name says: that which comes before the real thing. And that’s why it may only be played, because there’s really no interest. Just like you clapping the opening act and maybe even give them a Uh, but you’re glad when it’s over.

But then, hooray, we got through it, even if it was good, even if we plan to google the opening act when we get home, which we won’t do, because after the concert is after the band’s concert, for them we came. Orgasm.

But what if the promoter didn’t announce the opening act as opening act, but as one of two acts? When the hierarchy falls? If you know one band but not the other, but both are equal. So if concerts were double packs. Would we then maybe look less condescendingly at the unknown band? Would we maybe even look forward to it? Hey, I’m excited to see what new things I’ll discover today?

Then there should also be something to discover during foreplay.

But I’m afraid that routine is unwound just as often (or more often) during foreplay.

The solution might be that we leave the foreplay alone.

No, I don’t mean what oh so many men look forward to: Yay, stiff, in, out, hooray. no But that it is all one. That it starts much earlier. And stops much later. That there is no more before, only an while, and everything is part of a whole .