Gothic is a culture that is almost 40 years old and struggles with one or the other prejudice. To find the answer to the question of what Gothic actually is, we have put together facts on the subject.

Gothic is part of a subculture that emerged from other cultures at the beginning of the 1980s. The Gothic culture is now made up of several splinter cultures. In addition to the smaller yet numerous cultures, the parallel cultures of the Goths and the Batcavers as well as black and endromatic people are part of the scene.

The “WGT” takes place once a year in Germany and is visited by around 20,000 fans of the Gothic scene, but also by onlookers. The visitors also come from countries like Denmark or England.

In addition to dealing with topics such as death and suffering, self-staging is also particularly important in Gothic. It is not about depicting death or appearing depressed. In search of themselves, Goths deal with life and the sudden end in a philosophical way. 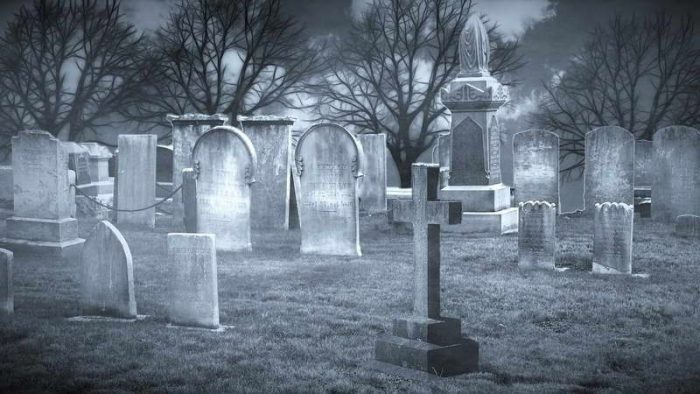 A contrast program to the themes of Gothic is kawaii . In the next article we will explain exactly what that is and why this culture is less about the downside of life.